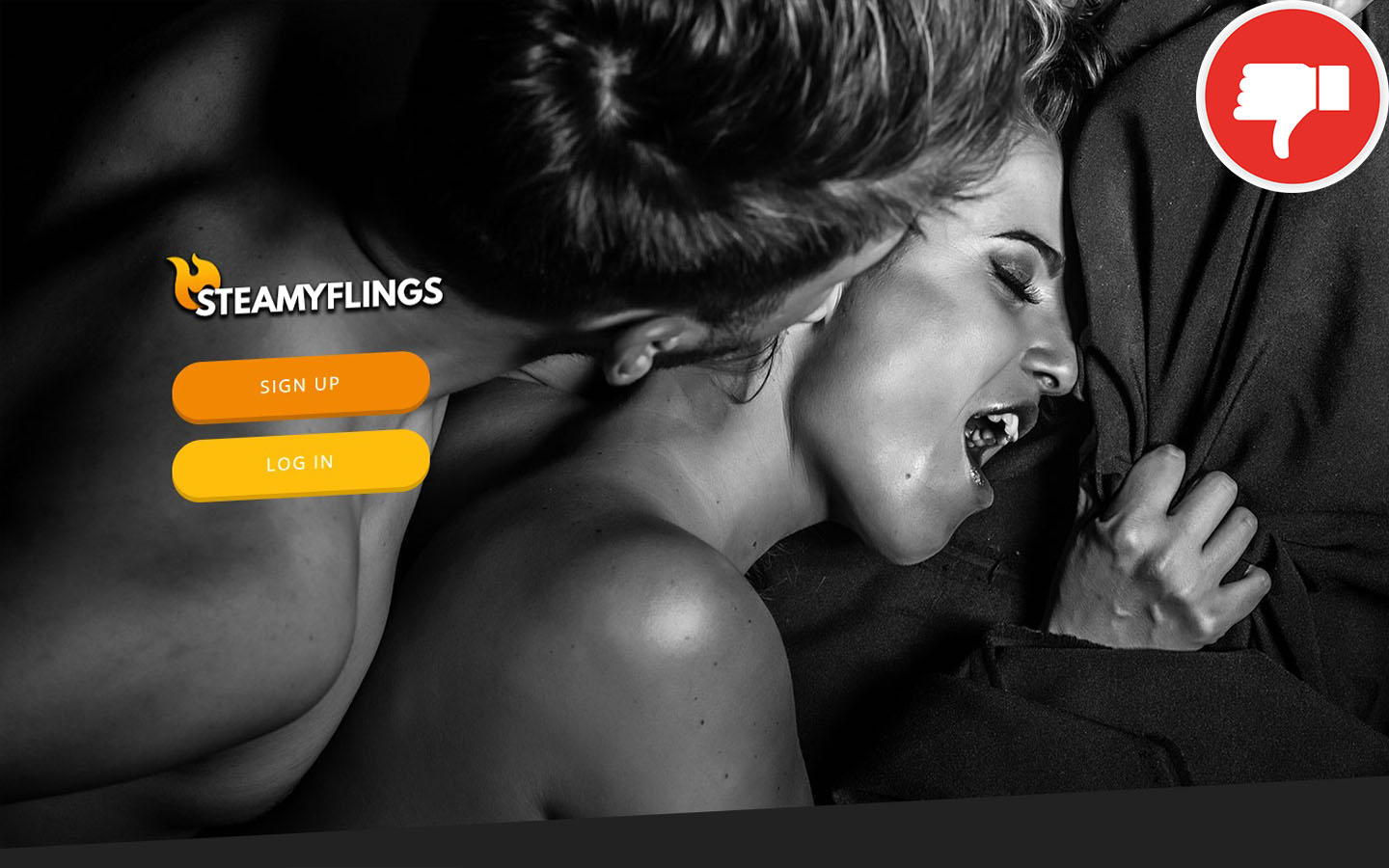 Gate Switch Development B.V. is the operator of the rip-off website. But this is not the only portal the company runs, and it is just one from many. The tricks are always the same. Fake operators operate fake profiles. Those fake operators entice the user to chat, which is connected to costs. The user assumes that a chat partner is a real person, but it is not.

Scroll down to read the details of our SteamyFlings.com review.

Details on the SteamyFlings.com review

The online dating website SteamyFlings.com looks good on the first view. But the great impression is just made up. If you check the internet for reviews or reports about this portal and its operator, you will find a lot of negative ones. This website is a fake chat scam, and its operator is well-known on the internet. The Gate Switch Development B.V. runs several dating platforms. All of them are a fake chat with high costs for the user.

Of course, the user will not get anything in return. Before the registration, the user gets tricked by wrong and irritating information. The record is for free, but the landing page does not provide clear information about the costs after that. If the registration is finished, it will not take long until a new member receives messages of others. As a new user, you will assume that all messages come from other real members, but they don’t.

SteamyFlings.com is a fake chat. That means that all of the profiles in the member’s pool are fake. The fake profiles are fake operators which entice the user to a conversation. But this conversation has no goal and no sense, as you can’t have physical contact with another member of this portal. All of the profiles show a fictitious person, and they are created for one thing. Every single fake profile has the purpose of ripping off the user.

Here is the excerpt of the terms and conditions

The fake operators will get in touch with a new member but won’t identify as a fictitious person. Also, their fake profiles are not shown as such. So as a user, you will get tricked and scammed for the beginning to the very end. In the end, the user does not know about the fake chat.

The operator is known for its fake chat websites. Because of the company which is in Deventer in the Netherlands has a bad reputation on the internet. Already the location is one hint for us that this website is non-reputable.

The conclusion from our SteamyFlings.com review

Let us know your SteamyFlings.com experience in the comments as well.