The love scamming rip off

All you need to know about love scamming 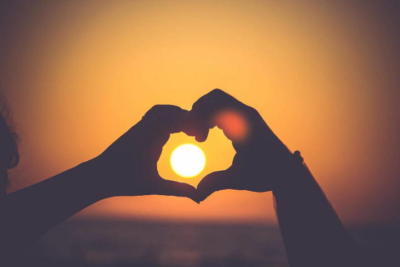 We all know love can be tricky and business with love is even trickier. Dating online can be a risk and could even backfire. There are several thousands of dating websites which advertise a big number of active members and a free registration. Anyone looking for a hot adventure is accepted. Sounds good, right? But beware that this is also often the strategy of a non-reputable dating website looking to rip you off through a moderated chat.

With this type of scam, the paying customer spends a lot of money on a fake conversation. The chat partner is a professional animator operating a fake profile that shows a fictitious person. Another way to rip-off love seekers is with a subscription trap. In this case the user gets enticed by misleading information which leads to paying higher costs for a subscription. This is a complete scam as subscription trap dating websites use fake profiles with chat bots.

So not only do you pay for a service that can’t be cancelled, but the actual service is fake.

What role does Nigeria play?

Last, but certainly not least, is what’s called ‘Love Scamming’, a new method to rip people off. AS this is a new scam development, there are lots of questions. What exactly is love scamming and what are the clear signs to look out for? Is it possible to recognise it early and how can you protect yourself from it? And finally, what role does the West African country Nigeria play in it? Read on as we explain everything you need to know in the following article.

Love scamming is the same as romance scam

Love scamming or a romance scam are versatile scams which are getting more common on the Internet. The fake chat scams or subscription traps are bad enough, but a love scam takes playing with your emotions to the next level. As the name suggests, this is an emotional scam. Love may be the strongest emotion we experience and it can lead to a broken heart or a big hole in your wallet. Love  scammers use emotions to manipulate the victim. The victim gets caught up and loses the ability to think logically, and so the victim follows every instruction. This can lead to the victim getting severely ripped off.

The goal of love-scamming is to get money. Scammers create various incentives so that the victim transfers a lot of money, sometimes multiple times. This can work for a long period of time. The remarkable thing about love-scamming is that the victims never see or meet their supposed love in real life. In many cases they only exchange emails, SMS or other messages like WhatsApp. From time to time the love scammer will send pictures of themselves which are fake. If the victim asks for a video chat or to finally meet, the scammers will always find an excuse as to why it won’t work out right now but maybe another day. People sometimes pay huge amounts of money for this and get completely scammed.

How does love scamming work? 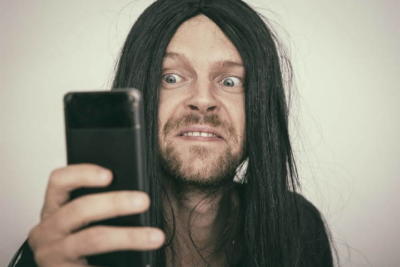 The most remarkable thing about love scamming is that it works in one country but also worldwide. The process of the love scam rip-off is in many cases identical, only the arguments, methods and lies of the scammers are different. Another thing is that it’s often men that get ripped off by love scamming on the internet. But as with all scams and rip-offs, both males and females can be affected.

Firstly, they may receive a notification from an unknown number. The scammers obtain the victims details via online dating platforms and social media . The messages are usually very similar to other kinds of messages requesting a date. However, these messages are usually very direct, and quickly promise great love. Unfortunately, the love isn’t possible to meet and certainly not free. The scam works with a little bit of small talk and then an explicit confession of love from both sides. After this it doesn’t take long until there’s a cry for help.

Scammers are not lacking in creativity and audacity

Scammers will use fictitious profiles to help with their scam. The soldier who wants to get home or the charming doctor that’s stuck in a third world country helping sick little children. Or the extremely good-looking and successful businessman. All of them say they’re stuck somewhere on the other side of the world and need money very quickly. But why do they need money if they are rich or a soldier, you may ask?

Their answers could be anything – they’re unable to pay their bills due to a mistake by the bank, or someone stole everything from their hotel room. There are so many excuses and they’re easy to fall for. They may say they have to pay for a vital operation for their dog or mother, the luggage and/or wallet was stolen at the airport. Scammers will play the role of the victim and claim that they’ve been ripped off and now they have no money at all. Scammers are not lacking in creativity and audacity.

Why does this rip-off work out so well?

Why does it seem so easy to convince people to transfer huge amounts of money to a person who was completely unknown until recently? Love scamming is successful because the victims are made emotionally dependent. They feel loved, heard and create a very strong connection to the scammer. The scammer expresses their love, but of course, this is all fake.

Where you can’t pay, the love story will quickly come to an end

Most people will have some concerns when transferring money to a foreign country, but their want for love is stronger. They believe that at some point, the money will be returned, along with the love of their life. But none of this will actually happen. The so called love story will come to an end if you can’t pay.

The scam doesn’t always work, and it’s a big job for the scammers. They do a lot of research to find potential victims. Scammers will specifically pick out older users that have been alone for a long time. When they have enough knowledge about the person and their life, they’ll initiate contact. After the first messages are exchanged, and the conversation continues there might even be some phone calls. Phone calls can be made via a normal smartphone, Skype or messenger app. The scammer won’t do a video call as they don’t want to be seen, and they’ll come up with excuses for this. This goes on for a while and after a while the desire for a date will come up.

A question for money 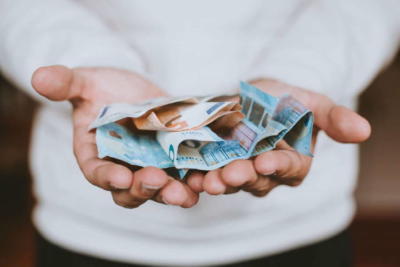 The idea of a date at this point is really enticing for the user, especially as the scammer makes them believe this could be true love. However, with a scam, there will always be a problem and the only solution for the problem will be money. The scammer will always be short of money, and will say they can’t afford a ticket to see you. At this point many victims have concerns around sending money to an unknown person. Especially as it is an expensive plane ticket which costs a little fortune.

So there are still doubts and many victims don’t want to pay. But scammers will play the joker card and react with emotional distress. They may accuse the victims of callousness and put themselves in the victim role. This entices the victim to transfer the money as they don’t want to lose their loved one. The amounts vary greatly, just as the arguments and scam methods do. Some scammers ask for a few hundred dollars and some want a five figure amount.

The basis of love scamming is that they will lie about everything by any means necessary. They’re stuck somewhere, they’ve been cheated or even captured. Even the fake profession of the scammer is a lie to entice compassion from the victim. It’s the soldier who’s stationed abroad and has to leave at all costs, the businessman who has been deceived or the empathetic employee of an aid organisation. There are some similarities to marriage tricksters or grandchild tricksters. They play with emotions and create dependency which enables them to ask for whatever money or support. 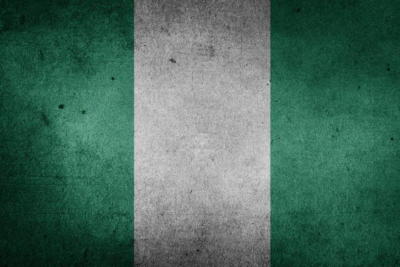 One country which sadly leads in love scamming is the West African country Nigeria.

Nigeria is also well known for another scam. A scam which portrays a wealthy person who needs help. In this case, the scammer wants help by transferring money or moving to Europe. As he’s pretending to be wealthy, he promises a large amount of money in return. But one must first send money. Why would a wealthy person need money transferred? It’s a scam, but still

a lot of people fall for it.

The scammer doesn’t want to show himself? It’s a sign!

The sad thing is that there’s no real way to protect yourself against getting ripped off this way. You must always act with caution online. If you receive messages when you’re logged in or not active on a dating platform, you have to be very careful.

The most important thing is that you should NEVER transfer money to an unknown person under any circumstances. Think about what your best friend would say to you, speak to someone you trust, or take more time to think it through. If a person online asks for money, consider asking for official help. 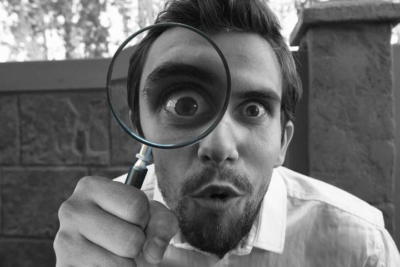 There is no real protection of the love scam. It starts with a simple message, they don’t ask for money or help initially and act like a nice person. It’s easy to fall for. But there are some things to watch out for by the way they make contact. There are some ways to tell that it’s a clear rip off. For example, the profile pictures of the rip-off artists often come from the Internet and don’t represent the real person. There is a simple check you can do by inserting the pictures into a search engine. This is a simple copy and paste. If you don’t know how to do this, ask a friend or search for an instruction video, page online.

By inserting the image into a search engine, you should be able to see where the pic originated from due to copyright. If it is a scam, you’ll find that the picture belongs to another person with another name. That’s the easiest way to find out if the picture actually belongs to someone else. Female scammers may entice their victims into a rip off trap with erotic and suggestive images. Male scammers usually use images of good looking, successful people and/or photos of men in uniforms or suits. Last, but not least, another clue is the distance and the country of origin of the scammers. Countries from West Africa, Russia or Southeast Asia are named a lot of the time.